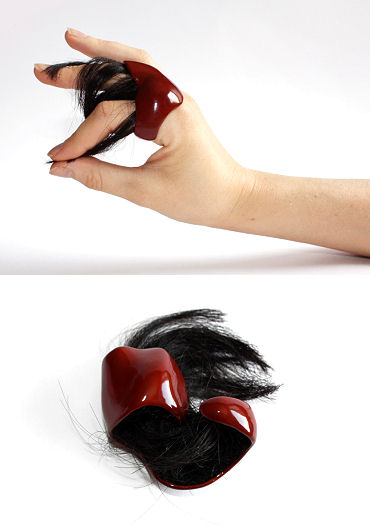 French artist Marion Delarue's "Mania" ring was inspired by her time in Korea, where she observed classmates' "habits of playing with their hair fringes." 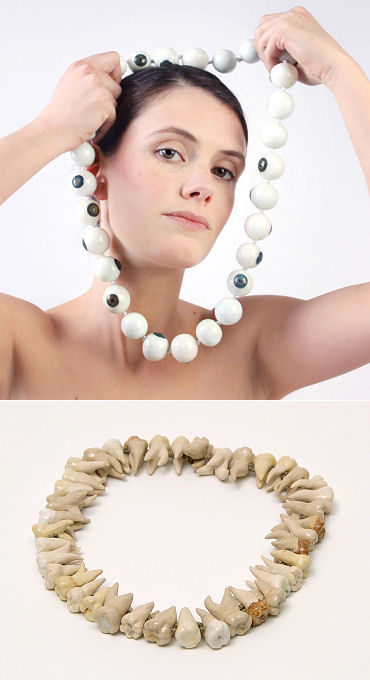 But that's not the only body part that's inspired her. Visit her site for much more.

From a ring covered in dots — entirely by hand — to pinched rings made from a single sheet of silver, Germany's Christian Bürger is all about manipulating metal any way he can. 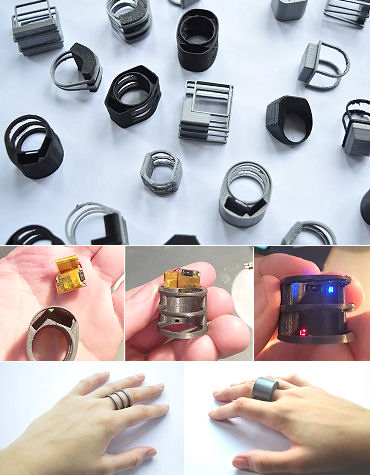 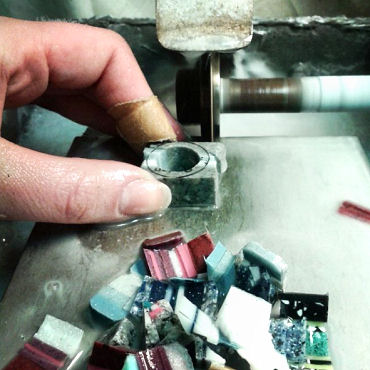 A glimpse into the making... 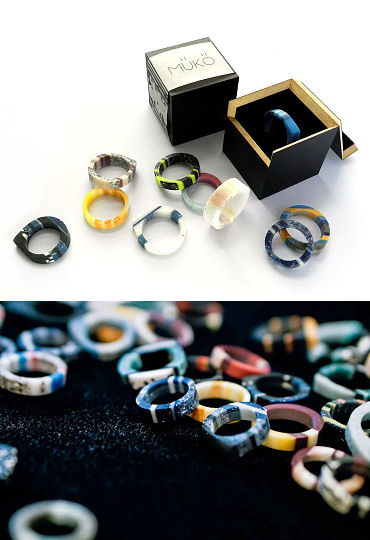 ...of these Corian rings by Estonia's Viktorija Domarkaite. 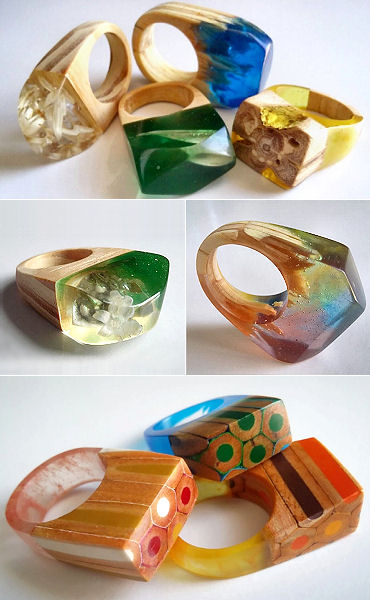 The combo of resin and wood is having a moment. Today's is brought to you by Brazil's Tanile Maria.

This isn't the first teapot ring we've seen, but it could be the first one that's fully functional — and that comes with a miniature teabag!

All metalwork above by Rhode Island's Rebecca Schena.

On a walk along the water last weekend, we encountered a man making giant bubbles with a large string wand. And watching angrily as they floated away was a feisty pre-school aged girl, head tilted skyward, yelling that she wanted to burst one with her hands. I think she would like these rings by Japan's Michi Suzuki (but I wouldn't trust her with them). 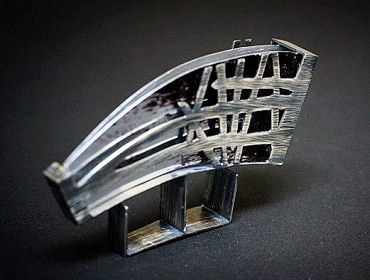 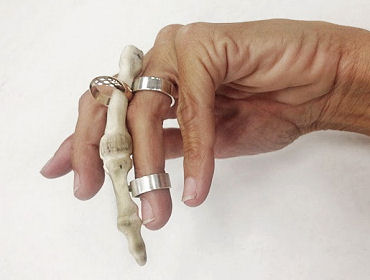 "Til Death Do Us Part" (with hand-carved antler) by L.A.'s Monica Seggos. 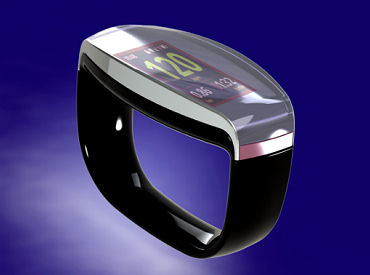 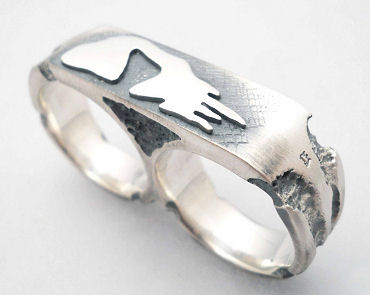 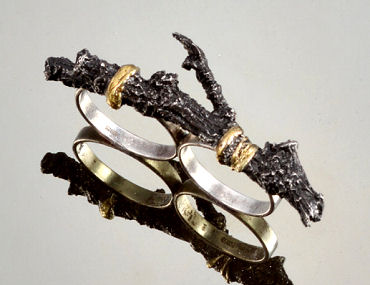 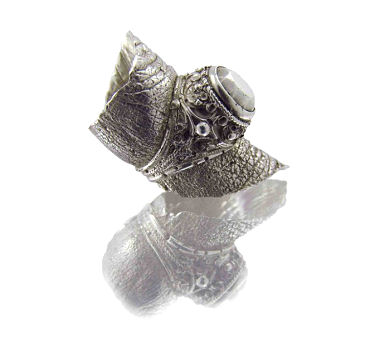 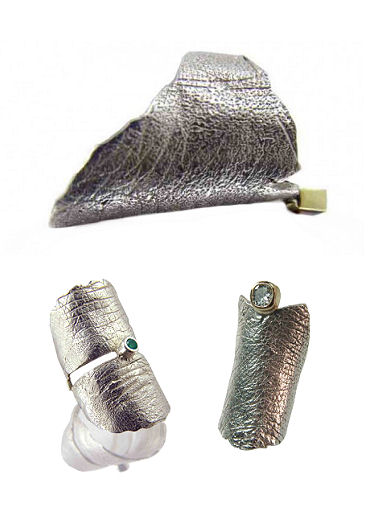 Making rings is no skin off her back — or her finger. Check out the "Human" series from Slovenia's Aleksandra Atanasovski, featuring silver imprinted with a familiar organ.

These bright, blooming "I'm Here" rings are like springtime announcing itself. Japan's Asami Watanabe made them out of straws, but she also works with resin, metal and more.

It's not déjà vu — not exactly, anyway. These cotton candy rings are brought to us by Paul et Martin, a collaboration between the aforementioned Martijntje Cornelia (Martine Poot) and German jeweller Sybille Paulsen, who works with hair (and whose solo work is well worth visiting, as well!). 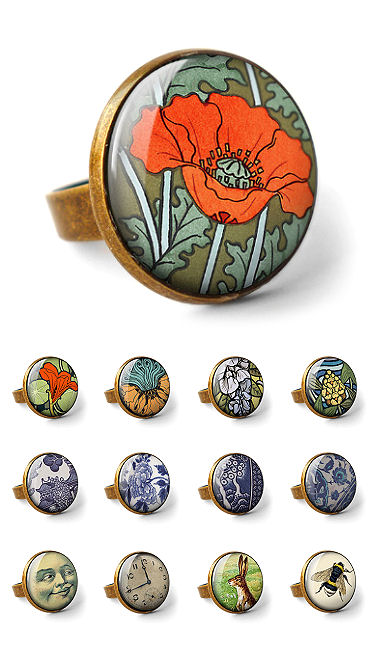 At the UK's Ruby Spirit Designs, "vintage images, ephemera and broken treasures are salvaged and repurposed to form a quirky, wearable collection."

From Castanea sativa to Viburnum rhytidophyllum, Slovenian jeweller Maja Licul's rings aren't merely inspired by "plants" — they're specific in their inspiration. Species-ific, if you will.